I'm just coming back from holidays (the reason for the silence on this blog for the last few days) and I think the best post to start again is a globetrotting and Irrlicht related one: WEN Yongning sent me some screenshots of a program he developed named 'Virtual Global'. It is similar to NASA WorldWind (some people might say it is similar to Google Earth) and looks like this: 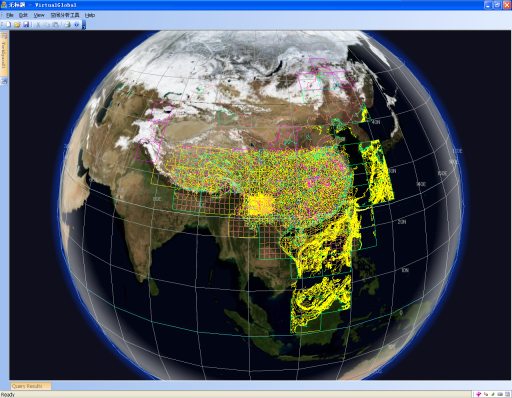 It is written in C++ (as opposed to WorldWind which is done in Java) and using DEM data, image pyramid and other 3D data, which are downloaded from a server during user interaction. Irrlicht is used as 3D engine and has been extended and adjusted during the development of this project. 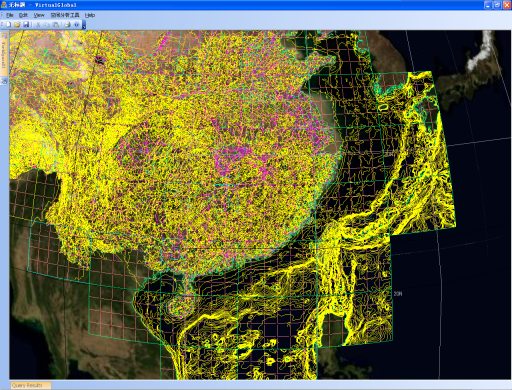 I have no web site for this project, but it definately looks interesting. It is also worth mentioning that they didn't use the Irrlicht Scenegraph interface for this, but used its IVideoDriver interface directly as far as I understood. 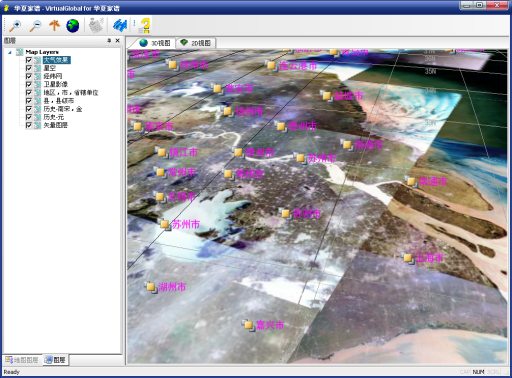 Hope to see this thing in action on my PC soon. :)

Looks great, but what's the final objective of the project?

@Bebbe: It looks like it is using MFC, which uses the same theme as .NET Windows Forms. Microsoft also uses C++ & a MFC variant for many of their products, most notably Microsoft Office. .NET would probably be too slow for this type of scene rendering, and would be easily reverse-engineered.;)
3ddev
Quote
2008-05-09 11:50:00

looks nice and promising..used google earth for a good number of imes and i loved it..i'm hoping this would be up there like google earth...