Anyone remembering Stunts, the DOS game created 1990 by Brøderbund Software? Looked like this: 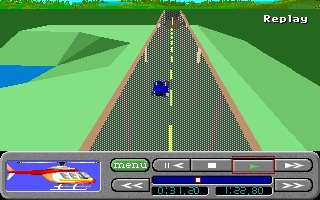 It really rocked. Now look at this, reminds me a lot on this game: 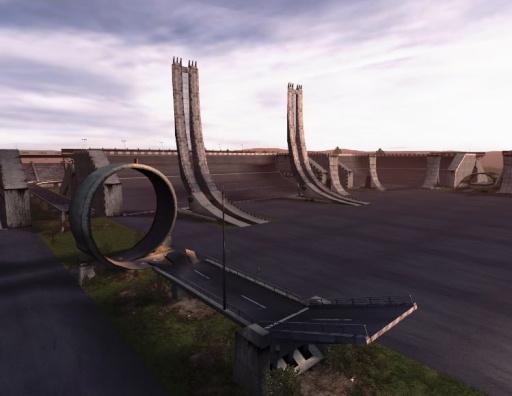 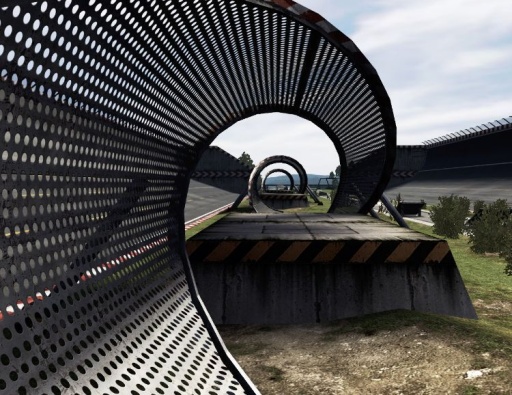 The game is named Crashday. Could be interesting.

Yeah, I like Stunts, we tried to do something similar with Irrlicht, does anyone remember? (http://gamelab.uniovi.es/stuntchallenge/descargas/binarios/StuntChallenge.zip)

Yeah 2 days until it will be released :)
I just started to download the demo... didn't know there was one available.

I LOVED stunts during high-school, we installed it in every computer lab the school had (much to the dismay of the teachers

The whole idea of a physics playground is just too much fun!

are there any toehr games as good as stunts where you can crate your own tracks other than crashday? i've been looking for something like Stunts for years!!
Simon
Quote
2006-03-01 04:42:00

Also check out a game called Trackmania -- has been out for a while now, after reading some reviews it may even be better..

i thought i'd post this here, a webring for stunts are trying to do some remakes. found from www.retrogrames.com is http://www.ultimatestunts.nl/ a remake of stunts. there are a number of other classic games on the retro remake site. best thing is, alot of them are OS independant and can be run on linux boxes.