PostCollapse 1.14 update: create your own buildings

I uploaded a new update of PostCollapse to Steam last weekend, which adds the most requested feature so far: The possibility to create own buildings from scratch. Previously, you could only take an existing building and modifiy them. 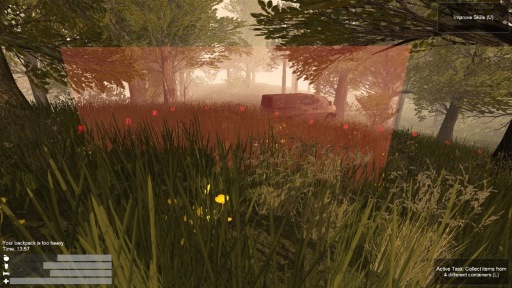 The game engine wasn't designed initially to support a feature like this, so there are constraints where you can place new buildings. The game will show red markers when you try to build the platform where this is not possible, like too close to another existing building, or on a tile border. In a future update, maybe it will be possible to lift these restrictions, but let's see. 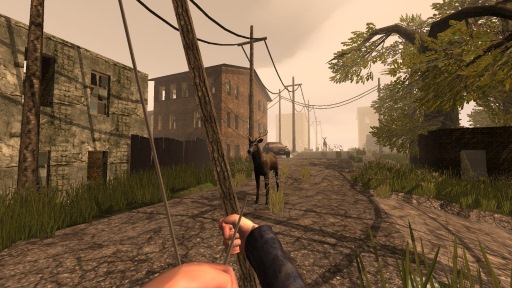 Hope the people playing this game will like it.

I tried PostCollapse today. I played Hardcore Mode and I survived the first winter!

I love the soothing music. I was easily lost until I created a Headquarter as a reference point on the map. I chose a tiny building as my Headquarter because only a few nails and pieces of wood were required to patch all of its windows and doorways.

I constructed many extra cabinets inside of my building to ensure I would have enough room to fit all of my resources.
wild master
Quote
2017-10-02 23:33:00