In PostCollapse, the world is generated procedurally, including the furniture inside the houses. For simplicity, I simply generated cubes with some textures on them, which looked a bit like cupboards: 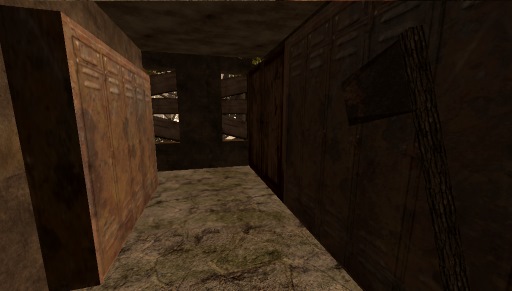 But to be honest, this didn't look and feel very good. So last weekend, I played a bit around and changed this with placed pregenerated 3D models instead. Now the interiours of the houses will look much better (for small values of 'better'): 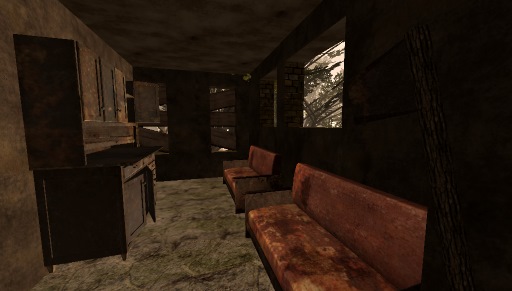 The two screenshots are from the exact same room. I think I'll be able to live with that. I'll improve this still a bit, and then this will be included in the next update of the game.

Nice! But will be awesome if some features like inventory can be make in CopperCube, but without programming...
rolevix (Vitaliy
Quote
2017-02-21 18:02:00

Since I can perceive depth, this is difficult to tell for me. Best would be to just try it out? Would have probably taken as long as writing that comment :D
niko
Quote
2017-02-25 03:59:00