I recently came across Gnomoria, a "village management game". I especially liked the graphics style. It seems to be a bit like "Dwarf Fortess", and never having played that one, I now finally also see what that game is about. The developer also claims that the game has been influenced by Dungeon Keeper, so it can't be bad! :) 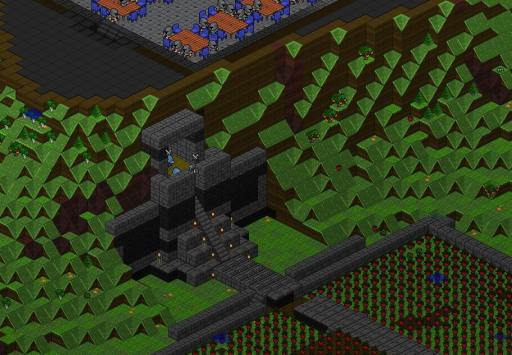 The game is currently in alpha, but can be preordered and is in playable state already (unlike some specific zombie shooters which even made it to steam while hard working indie games won't...). Gnomoria will be using irrKlang, btw. :)