Just tried out the just released demo of Gratuitous Tank Battles. I've heard of the recent upcoming 'new' Tower Defense genre, but altough I played a few flash titles, I'm not a big fan of these games. GTB is such a game. But it's still a downloadable PC game with everything you'd expect like detailed graphics (try zooming in, really nice), good music and sound effects, and lot of features to tweak and configure your games, and a way to play online. I was positively surprised by the demo, and actually liked it. 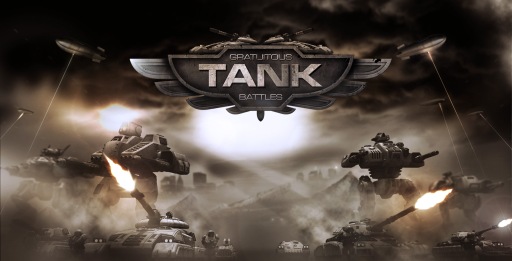 I'd probably not tried out the game if it wasn't using the C++ audio library I've created, irrKlang. But I'll probably start this game a few times and play around with it, it's fun.

Isn't it nice to have people develop programs using a tool you just created!!!

It must give you a sence of pride. I write 3D graphics programs too and resently I have been cheking out you IrrKlang as well as Irrlicht off course.