Spacework is commercial game buy EMBERGEP which uses Irrlicht as 3d engine. It has an interesting look: 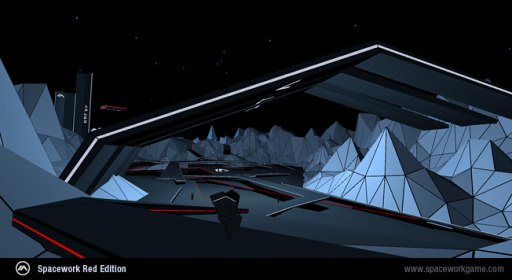 The game runs on Mac OS X and Windows. Maybe worth trying out, there is a demo available.

WTF? They're selling two versions - red and orange - and apparently the only difference is the color theme. Either these guys are really greedy or they should learn programming before they try to sell a game.
Michi
Quote
2010-01-22 20:08:00

Why don't they just create an option in the game for the player to choose whatever color for the stripes? It makes no sense for making 2 different versions.
Virion
Quote
2010-01-23 20:04:00